We are very proud to announce that we have chosen to be a stockist of WIlier Triestina bicycles.

Established in 1906 thanks to the brilliant idea of a trader from Bassano, Pietro Dal Molin, of building bicycles to his own design. His Steel horses rose from a small workshop along the banks of the river Brenta, at Bassano del Grappa, and it became more and more successful by keeping up with the increasing demand for bicycles.

Reborn after World War 2, in Autumn 1945 the Wilier Triestina was born, distinguished by its red copper-coloured bicycles, which later became an authentic trade-mark.

Strong in its success and thanks to the prestige it had gained, in 1947 Wilier bought up a promising young cyclist: Fiorenzo Magni, this one, instead of being crushed in the challenge between Coppi and Bartali, found out the right system to become the third great protagonist of Italian cycling, by winning the Tour of Flanders and Giro d'Italia in 1948. Sadly in 1952 Wilier Triestina had to shut down due to the down turn in the use of bicycles.

Nowadays, the glorious story of this firm and of its copper-coloured jewel lives again thanks to the Gastaldello brothers from Rossano Veneto, who bought the Wilier Triestina mark in 1969, proud to bring again great favour to one of the best known Italian cycle houses and providing dozens of professional and dilettantish Italian and foreign teams with their bicycles.

All Wilier Triestina Our News 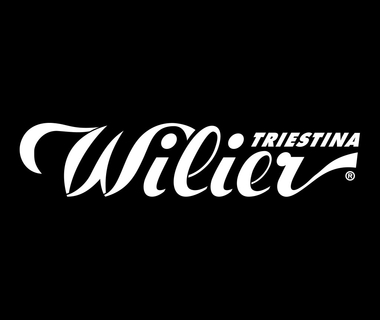 Or take a look through our yearly archives

What has happened previously...